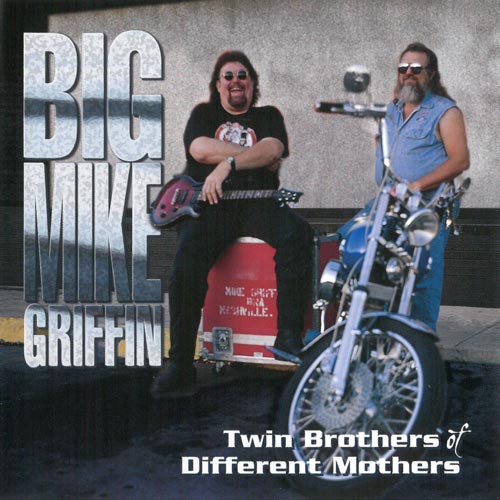 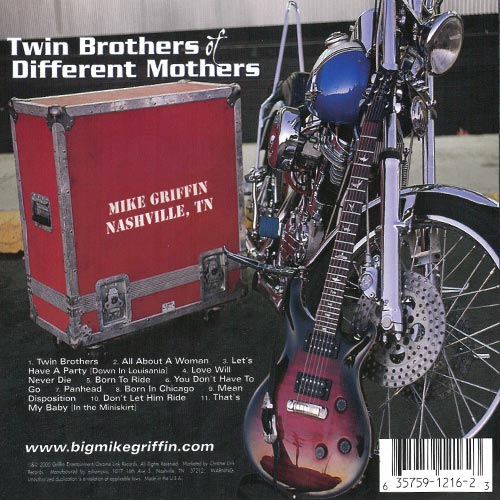 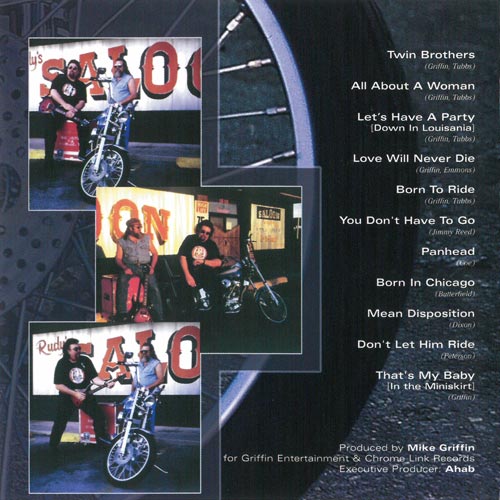 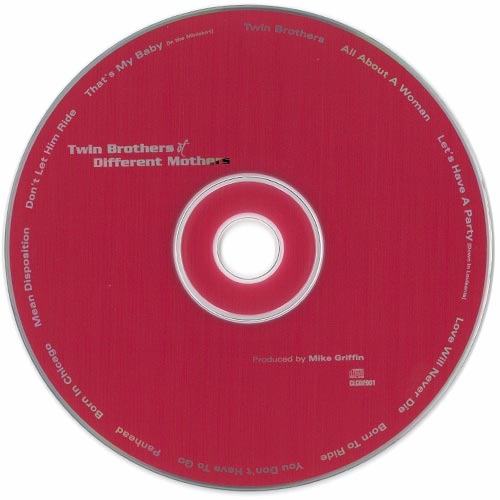 You never know where inspiration or opportunity comes from. Sometimes it comes from hard work or lots of thought, but for me, it just drops out of the blue. At least that how it seems. This album, as well as our first "Harley In The Rain" has been a labor of love and a joy to produce and create. Due mostly to the songs, the creative freedom, and last but certainly not least, the tremendous talents of my road/recording band, John Bird, Steve Vines and Jim "Fish" Miche. Not to mention the support of my outlaw brother John Tubbs for his tenacity at keeping me grounded and keeping our fledging record label in the black. This album (I still can't get used to compact disc) is a continuation and celebration of Bikes, Blues and Brotherhood. I hope there is something for everyone on this offering, from hardcore blues fan to hardcore biker. At the very least I hope everyone has a good time listening and partying to our music, after all that's what its all about. Till next time "Keep the rubber side down"

This album was recorded live, with minimum overdubs

For the record, Big Mike used PRS guitars through a 1965 Fender Vibrolux for the majority of the tracks of this CD. All effects were primarily analog, with a minimum of digital processing.

All publishing info can be obtained at:
Chrome Link Records

Big Mike and the band would like to thank the following companies for their support:
D'addario strings, Gregg Romano, Jim Dunlop Manufacturing, Paul Reed Smith Guitars (Special thanks to Jim Geenhill and Larry Urie) Joe Naylor at Reverend Musical Instruments, Mark and Lisa at Guitar Heaven (the best Guitar store on the planet) Sabian cymbals, Aquarian heads and Forks Drum Closet. A huge thanks to all our families and fans, without you we are nothing!

This album is dedicated to Paul (Heavy) Lee, a true friend and brother.