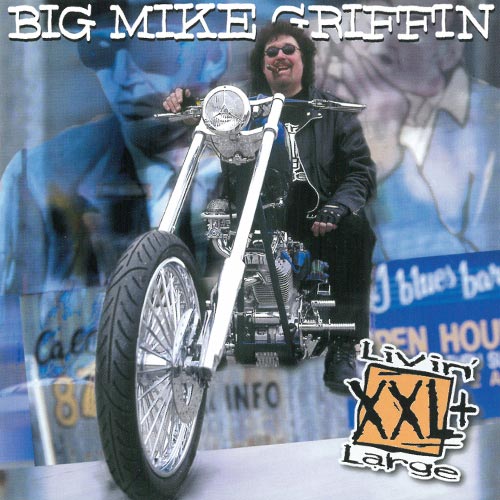 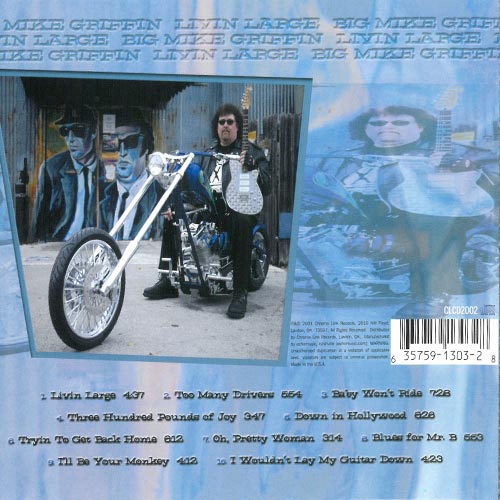 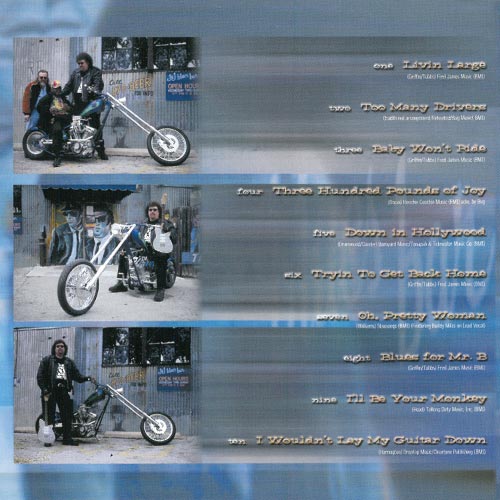 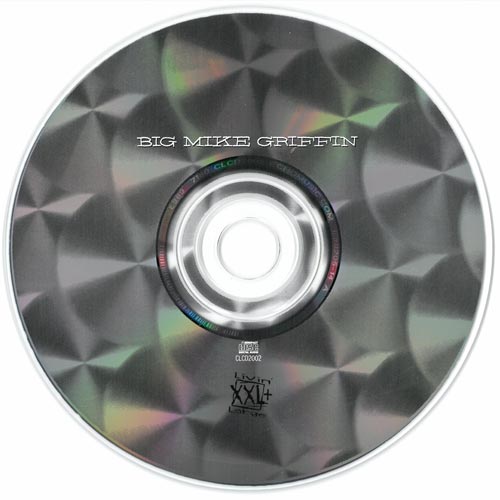 Seldom do things work out the way you plant them. I had an idea for an album that would reflect my love for the blues, and my passion for Harleys. My former record label wasn't too interested in the project because they thought it was not going to target the "masses". Of course, I wasn't concerned about that as they were, so I took the idea to Ahab, and as he had seen the power of the music I wanted to record (he has been on the road with me for LONG time) we decided to form Chrome Link Records. We were gonna do one CD to sell at events, especially Bike Week and then I was gonna go back to making straight-ahead blues records, but we had no idea how successful our first CD (Harley In The Rain) would be. It has exceeded our wildest expectations! Our second CD (Twin Brothers of Different Mothers) has also been wildly successful. So now this is our third CD on Chrome Link Records. Who woulda thought? Anyway, this is our third offering, and the reason we named it "LIVIN' LARGE" is because that reflects how I feel about this project. This is our largest production yet, with some of Nashville's best musicians and vocalists, also a guest appearance by the Legendary Buddy Miles, that's right, the drummer for Jimmi Hendrix's band of gypsies and Santana's lead singer! Man this was a dream come true for me! Also, our affiliation with one of the largest motor parts distributors, Chrome Specialties, has rounded out our theme of this album. Now you know why I really feel like I'm LIVIN' LARGE!!!

A VERY special thanks to Ed Martin and his crew at Chrome Specialties, Pat, Kelly, Rebecca, Liz and Dawn for ALL they have done for us. WE LOVE YOU!

A special thanks to our Loved ones and Families who endure our pursuit of the perfect gig. Thanks to Johnny Bird, and Ger Hoffman, my road band for always doing a great job! Thanks to David Neuhauser and Big House for the B-3.

Thanks to J&J Blues Bar, Ft. Worth, Texas! And a special thanks toAll the people that buy these CDs. I LOVE Ya'll.

This album is dedicated to Mickey Griffin, my biggest influence, on music and life.